Innova: innovation in the living room all starts with a line - Santalucia

Home > Blog > Innova: innovation in the living room all starts with a line

Innova: innovation in the living room all starts with a line

The straight line is considered the second primordial body, a simple joining of two points. It can go on forever, bend, intersect with other straight lines, create corners, planes and shapes. It is incredible how, from a very simple, abstract geometric shape, something complex and concrete can be created. The straight line, in its extreme rigid linearity, has been a source of inspiration in many sectors from fashion to design. It is precisely out of research into this concept of a straight line and all of its expressive potential that the idea for a living room furniture composition that rediscovers simplistic beauty was born.

One artist capable of interpreting straight lines in their simplest and purest form is Piet Mondrian. Works by this Dutch artist have a distinctly graphical, geometric feel and have become symbols of an ability to abstract from and summarise shapes and colours to the extent of reaching an overall harmonious state.

His works are striking: black lines on a white background, with coloured squares and rectangles which stand out. Too little, at the time, to be considered art. His critics contested the artistic value of his work, accusing them of being empty. To them he replied:

“What do I want to communicate through my work? Nothing other than what every artist wants, to achieve harmony by balancing the relationship between lines, colours and surfaces. Only in a clearer and stronger way.”

Through the power of a line, Mondrian showed us that geometry and rationality can be a form of art.

Stripes: the queen of fashion

A decorative feature par excellence loved by stylists, it keeps coming back and taking on new forms. Stripes have been a key feature of masculine elegance since the 1920s, when they ran along wool or flannel suits in thin white lines against a grey background, a style known as ‘pinstriped’. Made famous by the gangsters of Chicago and New York dandies, in 1966 it was used by Yves Saint Laurent in an androgynous women’s collection, which was the start of ‘mannish style’.

Another iconic striped garment, again from the men’s wardrobe, is the Bretons shirt, featuring chunky blue strips on a white background. This style of shirt, typical of British sailors and fishermen, became the official uniform of the French Navy in 1958. In a stroke of genius, Coco Chanel transformed it into a symbol of chic feminine style à la française, by wearing it and having some of the biggest divas in cinema wear it too, from Brigitte Bardot to Audrey Hepburn.

The casual style of the Breton also makes it easy to match with different styles: this is why it has changed faces over time, turning into a bold, anti-conformist symbol. Representatives of the cultural rebellion have worn it in the past, from Pablo Picasso to British Punks in the ‘80s, right through to Jean Paul Gaultier’s white and blue milleraies and Kurt Cobain’s grunge stripes in the ‘90s. Today, stripes are everywhere in both men’s and women’s collections, offering versatile style that is easy to work with. 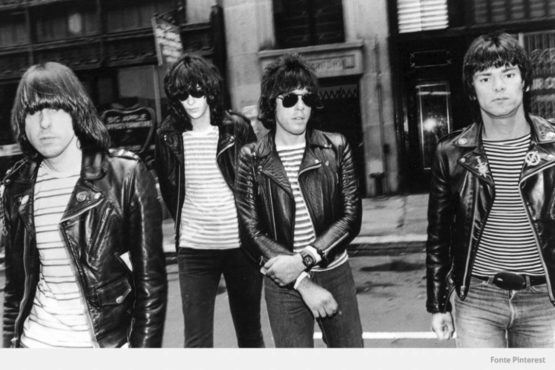 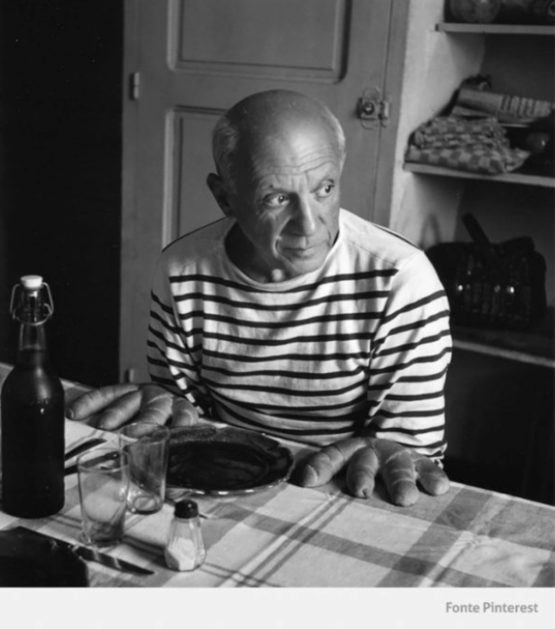 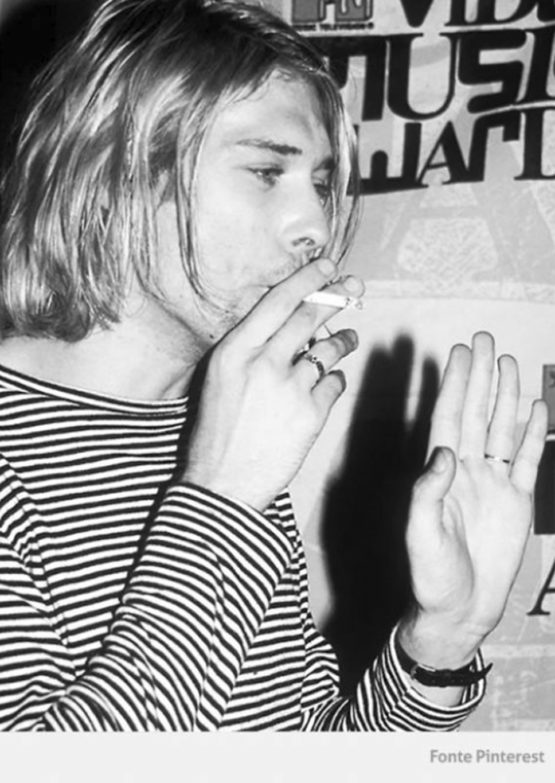 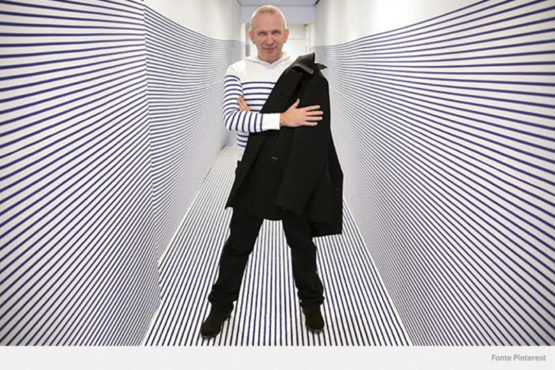 Innova, the new collection by Ikona

A simple straight line can become a source of furnishing inspiration. Santalucia Mobili started from precisely this idea to create its new living room collection under the Ikona brand. Innova’s key element is precisely the straight line which, above all, outlines the furniture, marking out its simple, structured forms, arranged together to create balanced, rational compositions.

Delicate, linear lines created by the groove grips on the doors clearly cut through the unit volumes, creating subtle but marked lines of shade and fragmenting the surfaces into new and intriguing patterns.

The collection is not only made up of closed, complete lines but also of broken up lines. It is these lines in particular that distinguish Innova’s open-fronted units. The outline of the structure is suddenly broken up and the compartment takes on new forms.

Finishes are used to really bring out the straight lines as a graphic design feature. The open compartments are accentuated by intense, expressive desaturated colours. The shades used span from red and yellow through to blue, used alongside natural colours and warm wood grain finishes on the doors and wood panelling.

Combining colours and finishes is just one of the many ways you can experiment with customisation with Innova. Thanks to the linear lines of the units, this collection is truly modular, and you can create unique and unusual designs by combining elements together.

Another interesting customisation option is the wood panelling which you can have fun with creating personalised effects by combining 4 different graphic designs and 10 different backgrounds. The backgrounds include 4 wood grains and 6 eco colours.

Innova is a sleek, minimal collection with a rational, concrete core, that also includes a series of furnishings and accessories that give life to a uniquely elegant living room. Innova: for style that is clear and well-defined, just like a line.